You can now access the Community Choice Ballot to review all finalists
and vote for your favorite entry. You can change your vote any time until May 17, when we close the ballot.

Don’t forget you can access the Community Choice Ballot an any time
by tapping on the “View COMMUNITY CHOICE BALLOT” link at the top of your screen.

You can now access the Community Choice Ballot to review all finalists
and vote for your favorite entry. You can change your vote any time until May 17, when we close the ballot.

Don’t forget you can access the Community Choice Ballot an any time
by tapping on the “View COMMUNITY CHOICE BALLOT” link at the top of your screen.

The UK leads the world in greeting cards, both in design and per capita send – The Henries awards celebrate this pre-eminence.

Named after Sir Henry Cole (who introduced the first commercially produced Christmas card in 1843), The Henries were introduced by Progressive Greetings Worldwide magazine in 1996 as annual awards to shine the spotlight on greeting card ranges.

The majority of the awards categories are for card ranges that have either been launched in the preceding year or for new designs to an existing range. The Henries awards are open to all publishers (or UK distributors), from the largest multi-national to the smallest one-man band. Entry is totally free of charge.

This year, for the first time, there will be a two-stage judging process. The initial judging stage will take place online. As a result of this, a shortlist of contenders will be arrived at. Following this, a live judging round of all shortlisted entries will take place, (again being judged entirely by retailers) for which publishers will be asked to supply actual physical card samples. These will be mounted on boards and presented to the judges and their votes will decide the finalists and winner in all the product categories.

The Henries Awards 2022 are now CLOSED for PRODUCT ENTRY.

The Henries awards event is the industry’s ‘big night’. It is a fabulous opportunity for the greeting card community to get together and celebrate its creative excellence as well as its strong sense of cameraderie.

Taking place at The Royal Lancaster Hotel in London on Thursday 6 October 2022, The Henries 2022 awards will be jumpin’, especially as it will take on an uptempo 1950s theme this year!

The widespread support for The Henries 2022 from the whole industry is evidenced by the stellar line-up of sponsors, which include many leading trade suppliers, retailers, exhibition organisers and the GCA.

Hooray for The Henries – awards that do the industry proud!

Any questions? Simply get in touch with us, we would love to chat to you about being involved. 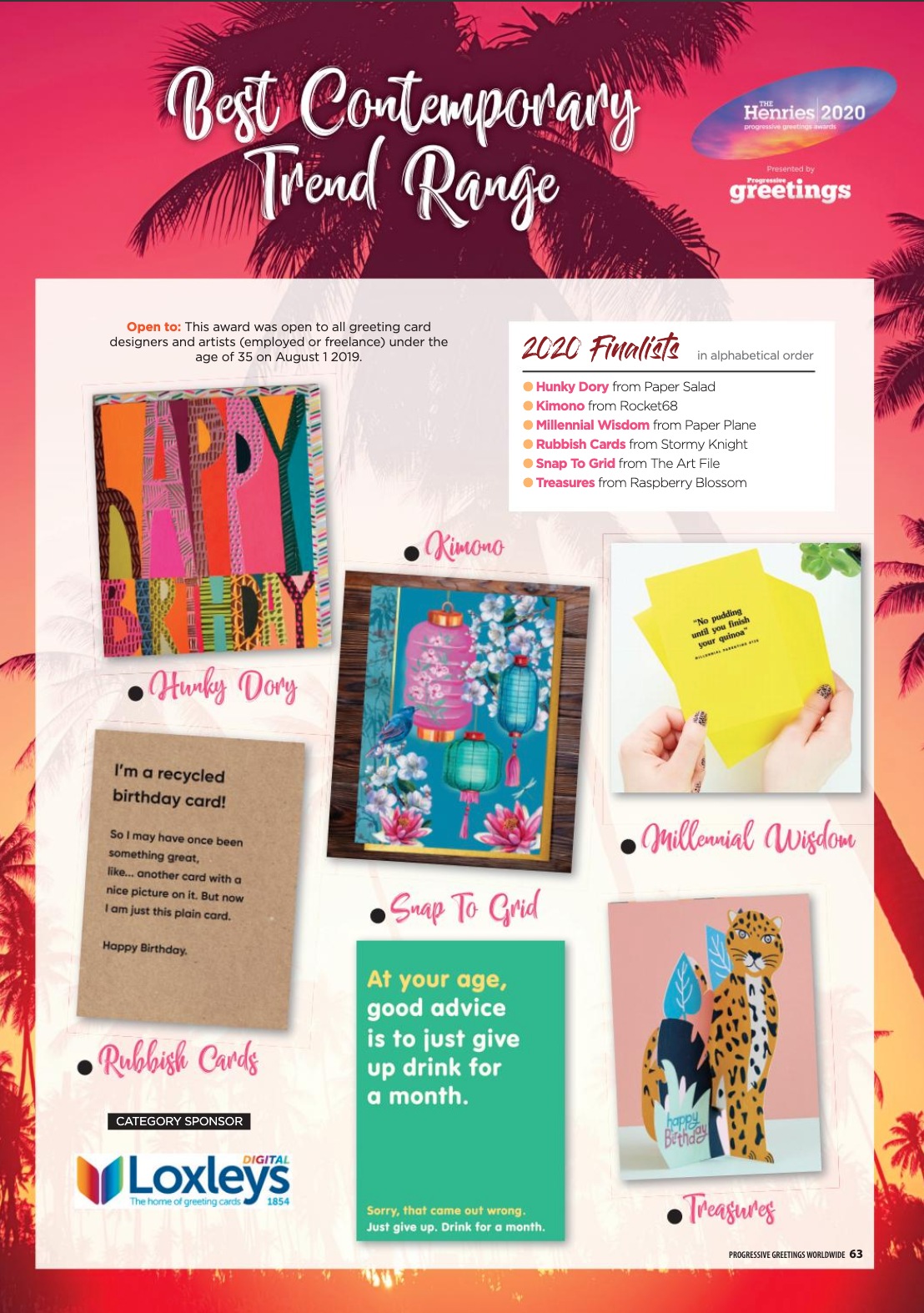 To find out all about The Henries award categories and sponsors, click here. 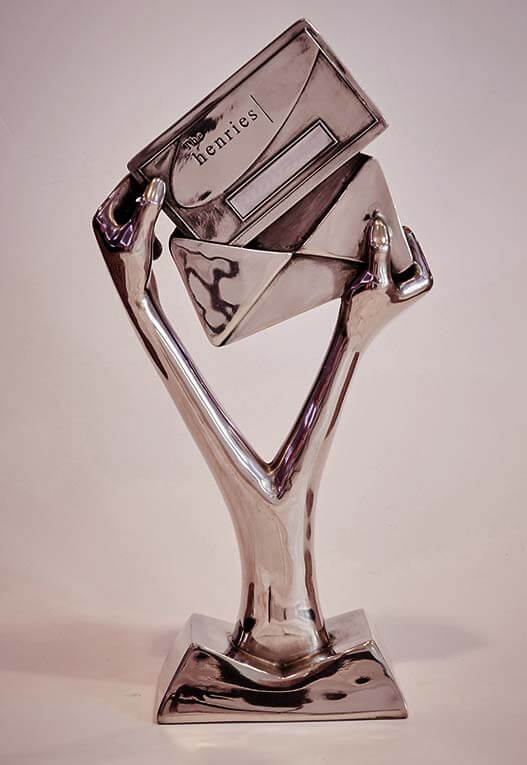 The awards are totally free of charge and simple to manage - we’re on hand to help. 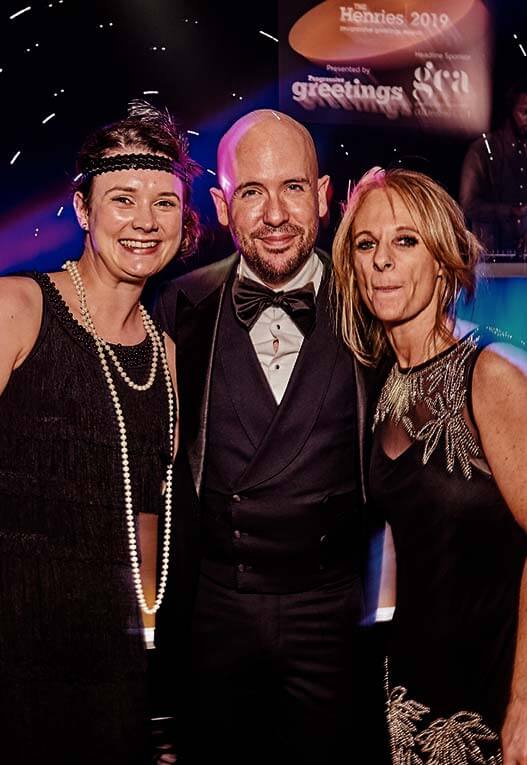 You just can’t miss this! Organise tickets and tables for the 2022 event here. 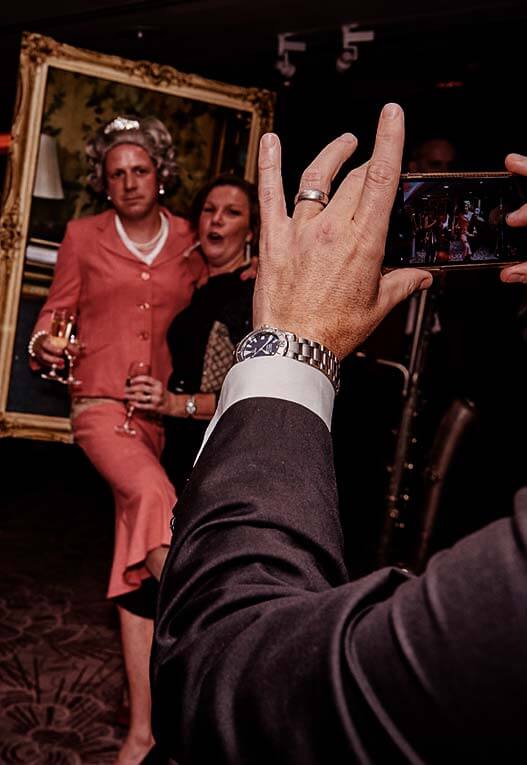 Relive years gone by and gain a flavour of what to expect at an Henries awards event. 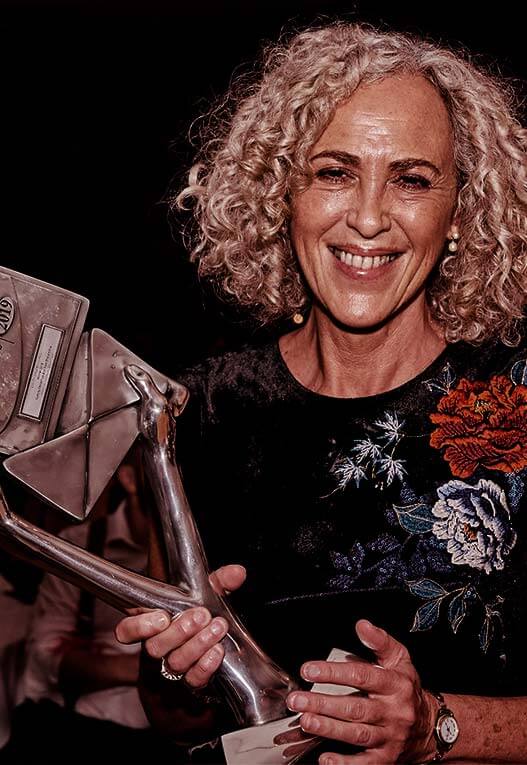 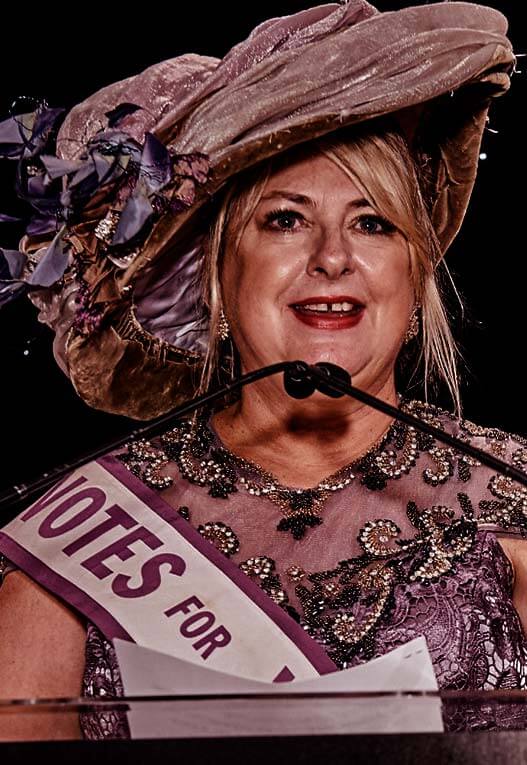 Contact the team for any advice from entering to attending, sponsoring and more.

We’re sorry, but the submission period for the 2020 Hall of Fame nominations has closed.

We use cookies and other tracking technologies to ensure that we give you the best experience on our website, analyse your use of our products and services, assist with our promotional and marketing efforts, and provide content from third parties. More info

These cookies are necessary for the website to function and cannot be switched off in our systems. They are usually only set in response to actions made by you which amount to a request for services, such as setting your privacy preferences, logging in or filling in forms. You can set your browser to block or alert you about these cookies, but some parts of the site may not work then.

These cookies allow the provision of enhance functionality and personalization, such as videos, live chats and your preferred language. They may be set by us or by third party providers whose services we have added to our pages. If you do not allow these cookies, then some or all of these functionalities may not function properly.

These cookies allow us to count visits and traffic sources, so we can measure and improve the performance of our site. They help us know which pages are the most and least popular and see how visitors move around the site. All information these cookies collect is anonymous. If you do not allow these cookies, we will not know when you have visited our site.

Inactive
Accept All CookiesSave Settings
We use cookies to give you the best experience on our website. If you continue without changing your settings, we’ll assume that you are happy to receive all on the Henries Awards website. However, if you would like to, you can